The German duo of Jan St. Werner and Andi Tom has been breaking the grounds of electronic music since the 1990s. Their music ranges from techno and IDM to sound art. They have collaborated with the likes of Stereolab, Moondog and Junior Boys, their other project Von Südenfed features Mark E. Smith (The Fall). The music of Kevin Blechodm and Candie Hank has come out on their label Sonig.

Before bringing in musician and singer Pernille Smith-Sivertsen, Rangleklods was a solo project of Esben Andersen. Apart from traditional synthesisers, controllers and laptops, they play homemade interactive electronic instruments and sensors. In the two years that have passed since their last visit, they have become one of the biggest acts on the Danish club scene. 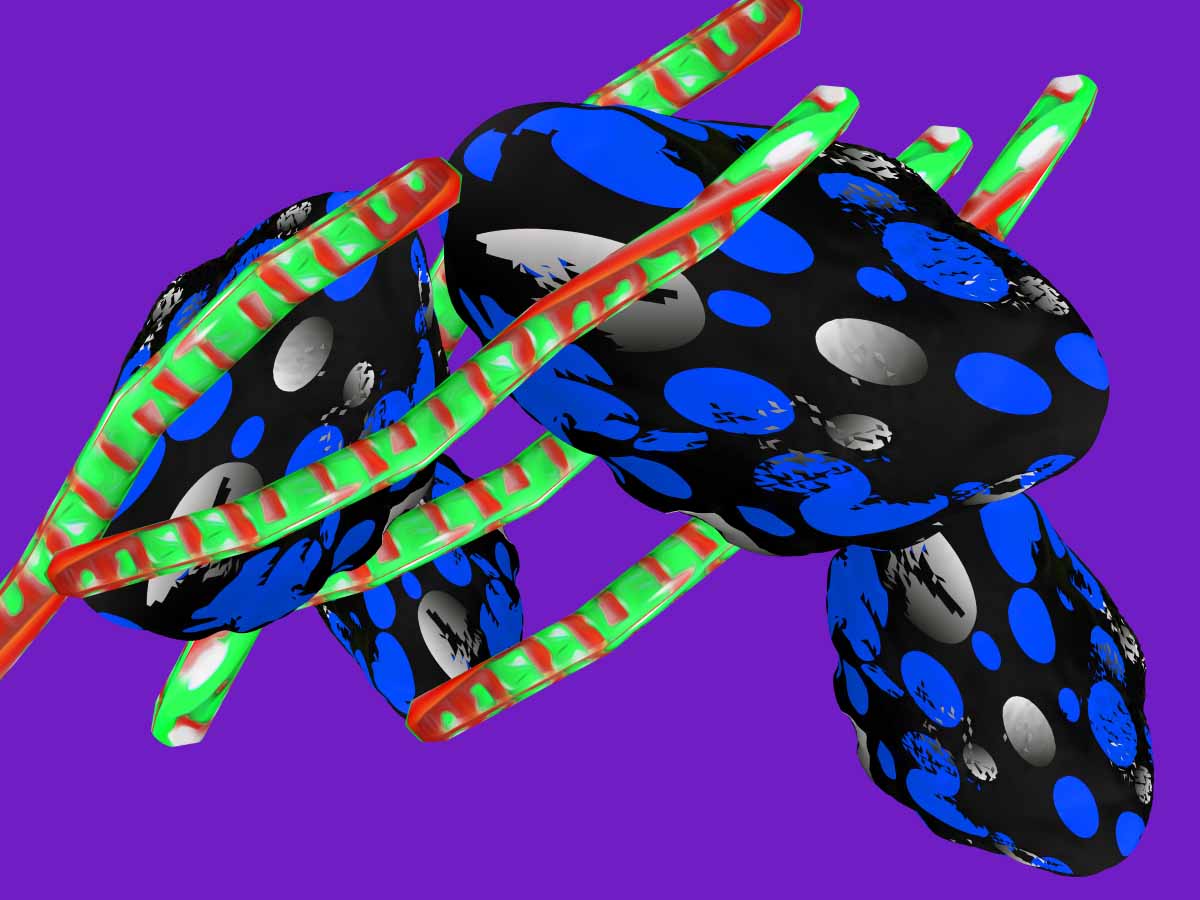